REXBURG — A local woman who spent time with Lori Vallow Daybell in the Madison County Jail is sharing details about the experience for the first time.

The woman has asked EastIdahoNews.com not to use her real name for safety reasons. In this story, we will refer to her as Melissa Cook. Madison County Jail officials confirm Cook was incarcerated on a parole violation at the time Daybell was booked. Cook was later sent to another correctional facility until she was recently released from custody.

Cook visited with EastIdahoNews.com for two hours last week and provided notes she kept while behind bars in Madison County. The notes detail conversations Cook allegedly had with Daybell.

During the time they were both incarcerated, Daybell spoke with her new husband, Chad Daybell, and her son, Colby Ryan. Cook overheard parts of those conversations from her adjacent cell.

Read the entire story at EastIdahoNews.com 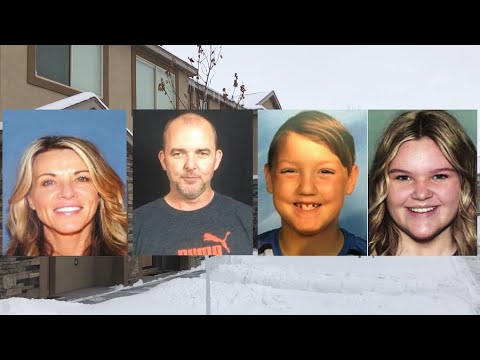 A closer look at two pivotal months in the Daybell investigation 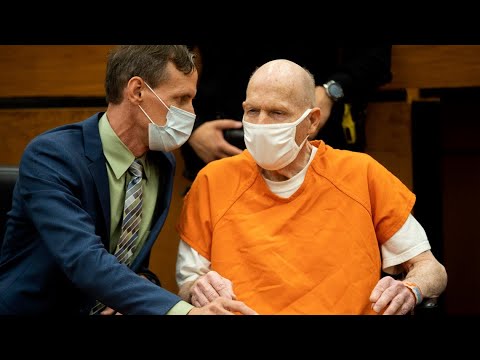 'Where did you put my son?' | Golden State Killer survivor remembers how he attacked her son 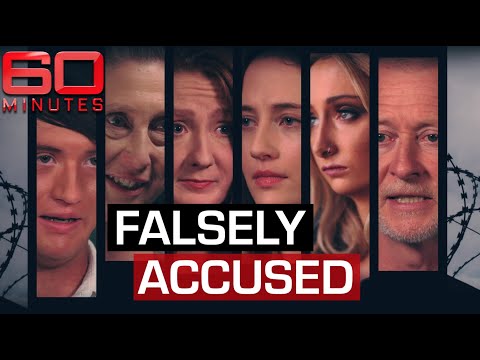 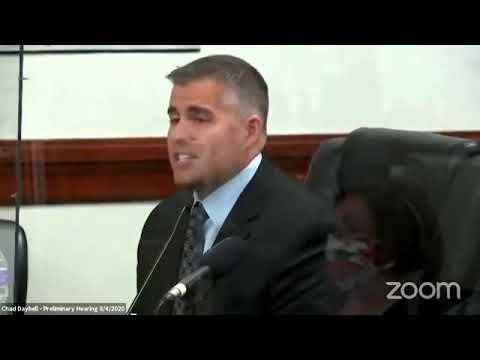 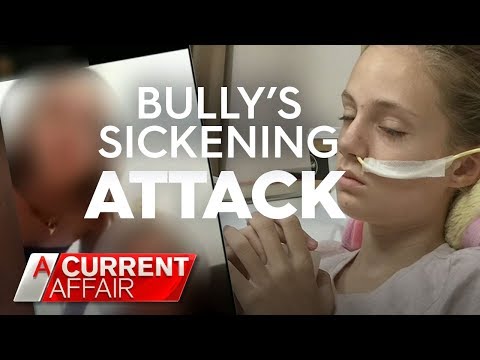 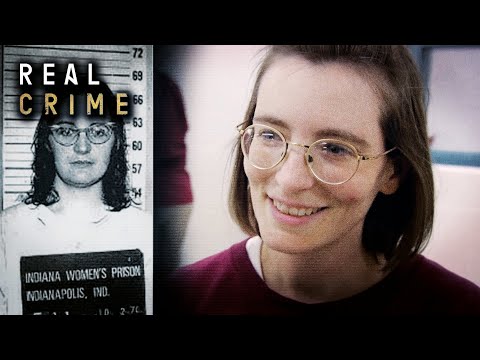 The Woman that Killed Her Baby | Women Behind Bars | Real Crime 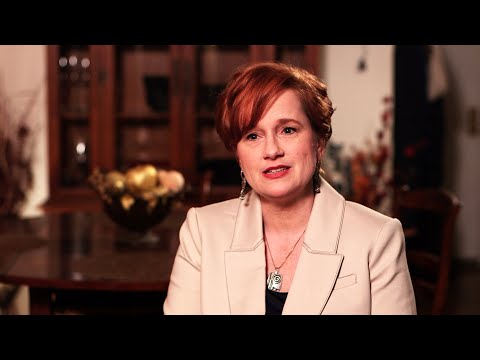 Aunt Of Missing Teen Says Former Sister-In-Law, Lori Vallow, Had A ‘Fixation On The End Times’ 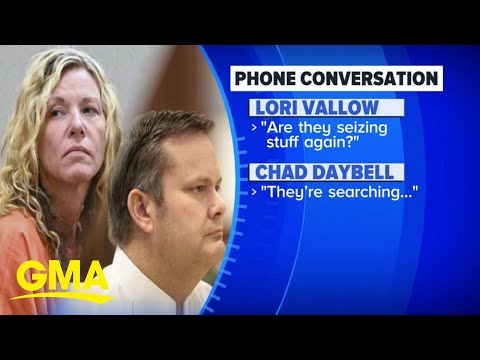 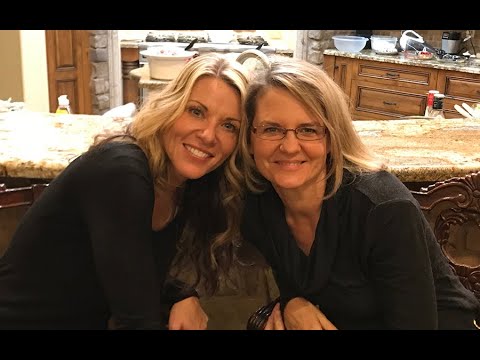 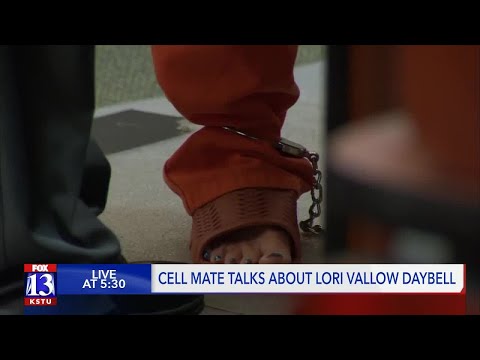 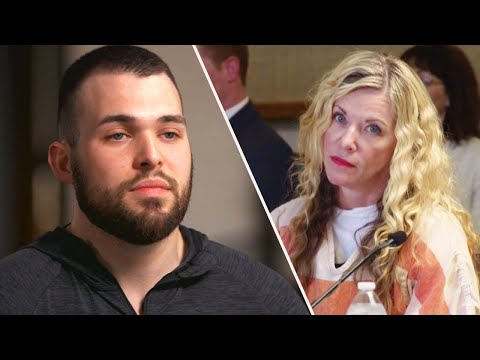 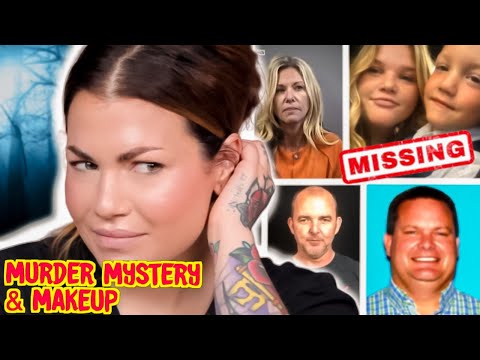 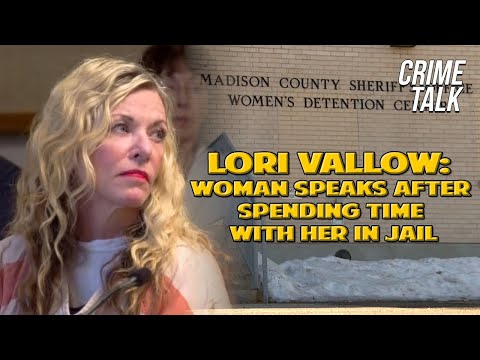 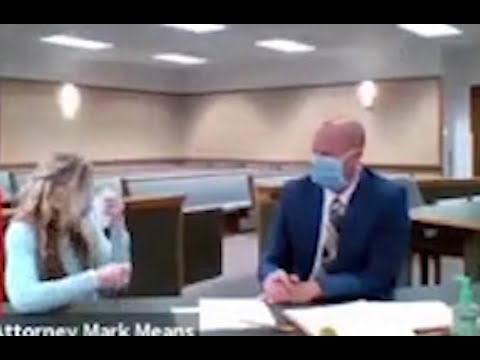 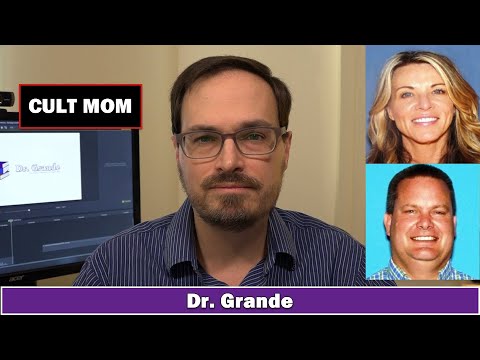 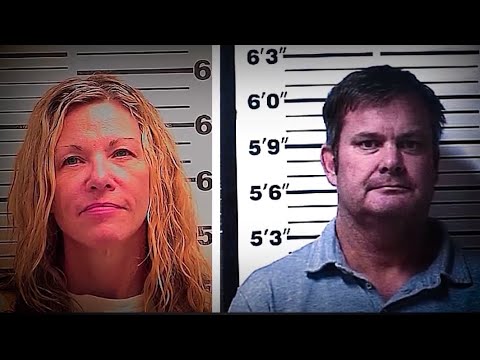