Watch this iconic race as James Stewart goes from 14th to 1st in the 450 main event in Toronto from 2014.

Monster Energy® AMA Supercross, an FIM World Championship, is the most competitive and highest-profile off-road motorcycle racing championship on the planet. Over 17 weeks between January through May and a million-dollar All-Star Race, Supercross attracts some of the largest and most impressive crowds inside the most recognizable and prestigious stadiums in North America to race in front of nearly one million live fans and broadcast to millions more worldwide. The track takes all the exciting obstacles of outdoor riding—jumps, turns, and bumps—amplifies them, and puts them in easy view of spectators.

Founded in America and sanctioned by the American Motorcyclist Association (AMA) in 1974, Supercross is currently co-sanctioned by the Federation Internationale de Motocyclisme (FIM), the official global governing body for motorcycle racing, thus making it a formal World Championship. 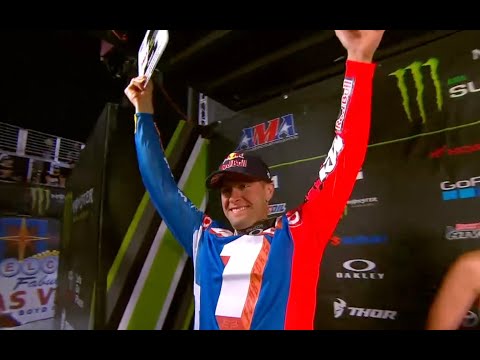 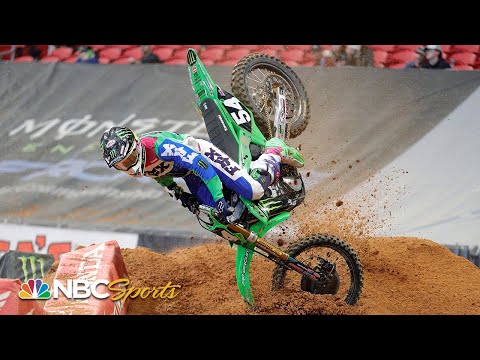 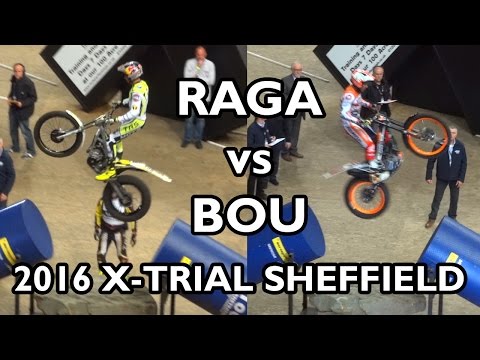 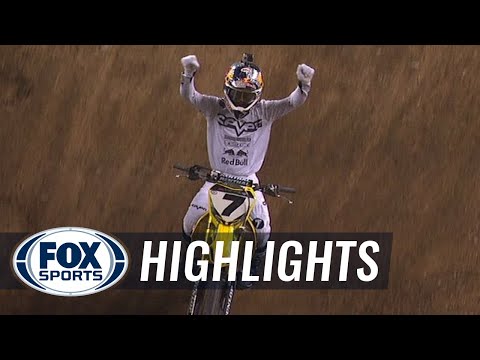 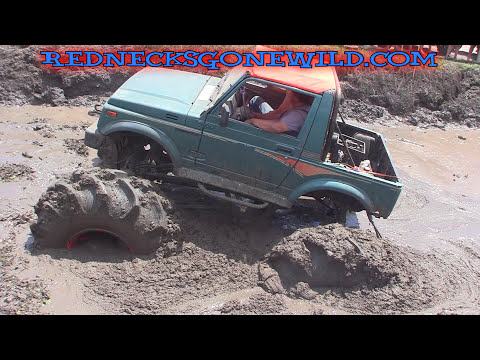 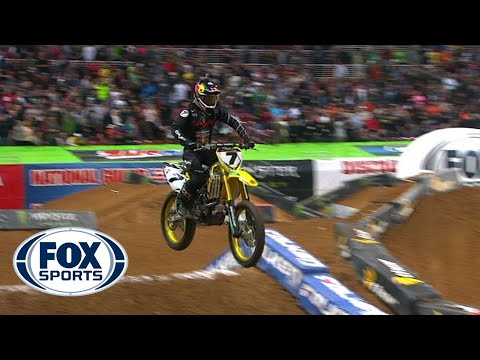 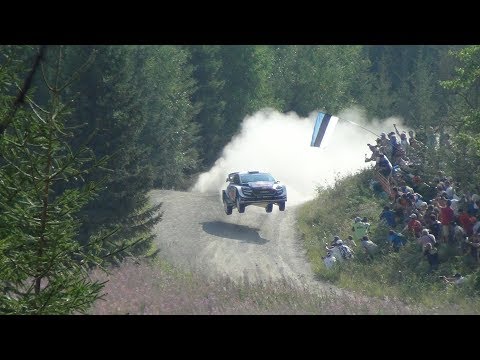 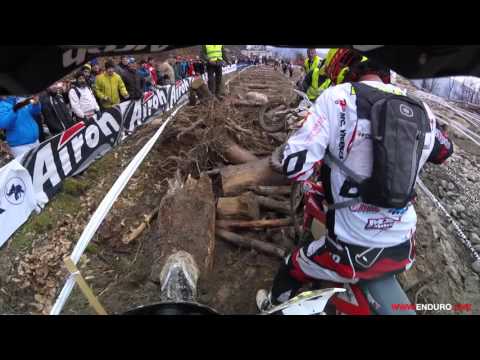 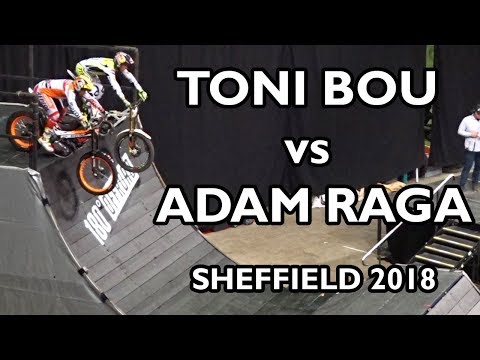 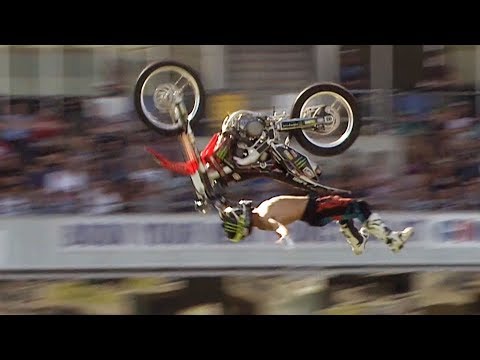 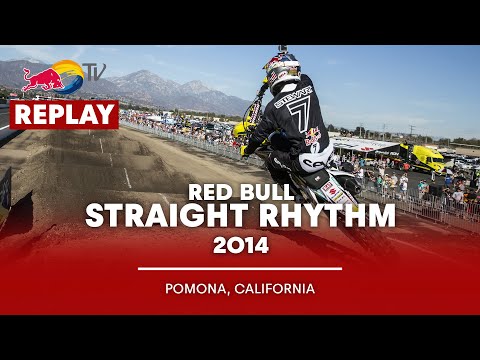 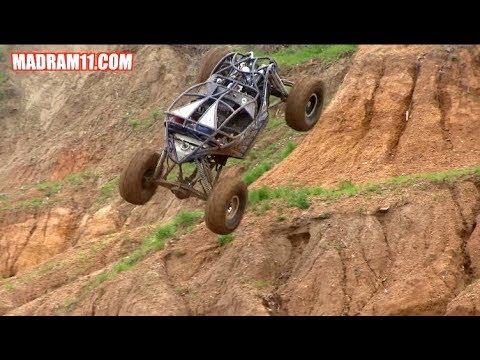 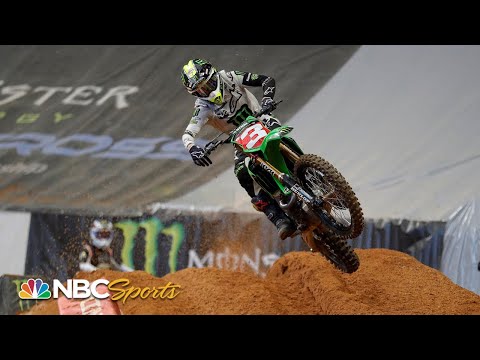 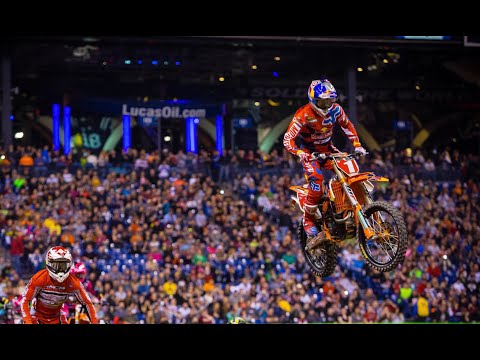 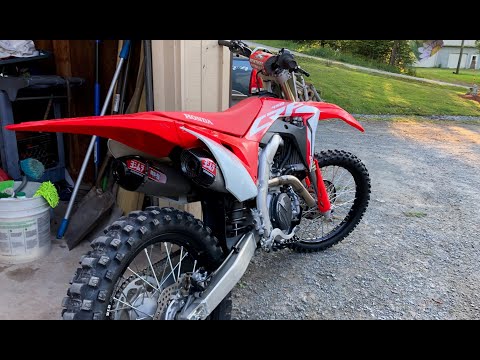 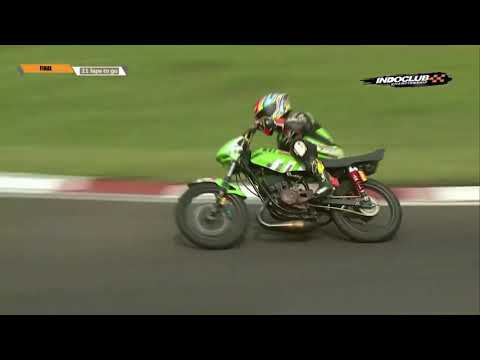