This week, we say a bittersweet goodbye to the old BwB studio with a Swanson's swan song, and probably the longest episode name to date: The Four Horsemeals of the Eggporkalypse from Parks & Rec. A fitting goodbye, a breakfast that could comfortably feed a family of four (along with some aunts and uncles), prepared on the very same flat-top that seared the sixteen-some-odd patties flipped in the kitchen's inaugural episode.

My playlist of preferred cooking tunes, Bangers with Babish!
https://spoti.fi/2TYXmiY 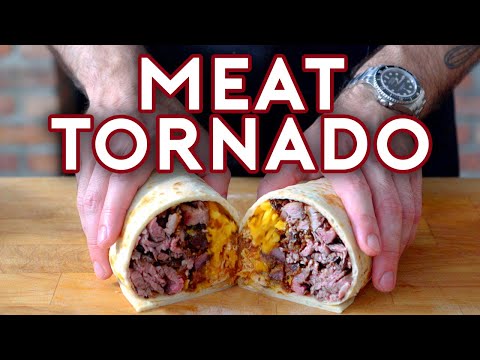 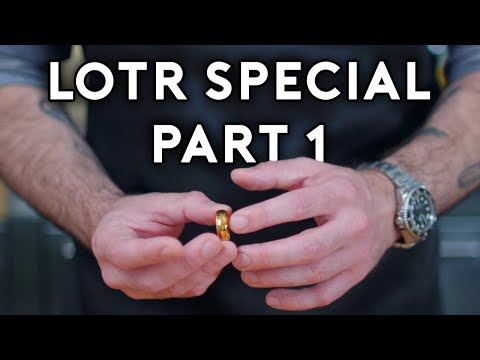 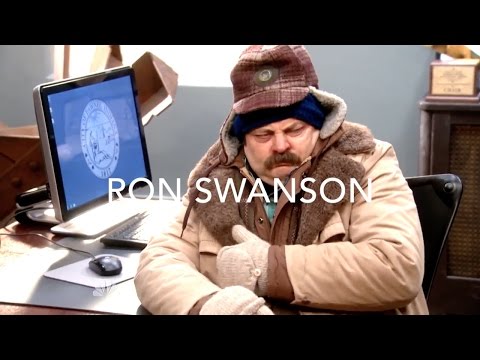 The Best Of Ron Swanson (Parks and Recreation) 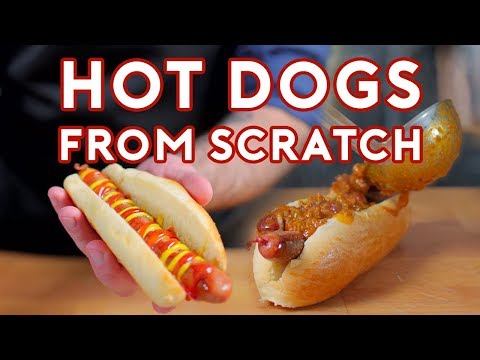 Binging with Babish: Chili Dogs from The Irishman (feat. You Suck at Cooking) 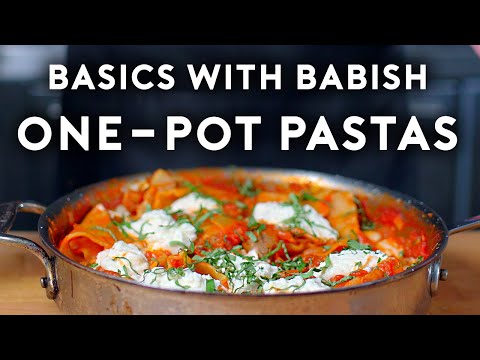 One Pot Pastas | Basics with Babish 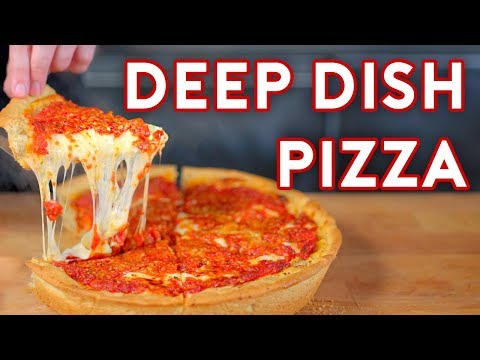 Binging with Babish: Chicago-Style Pizza from The Daily Show 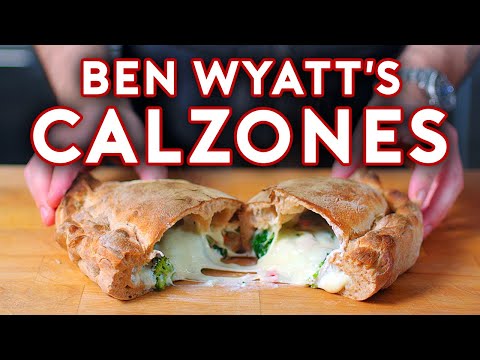 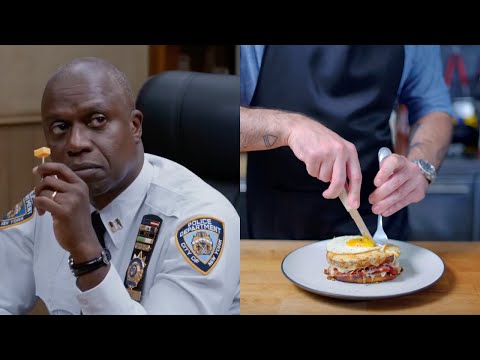 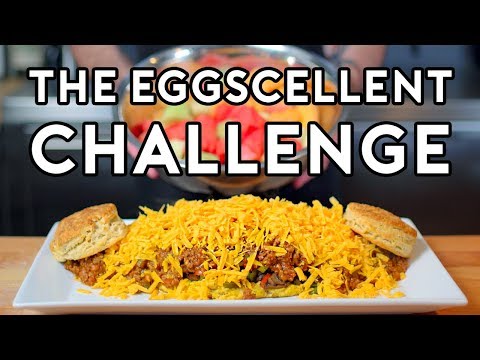 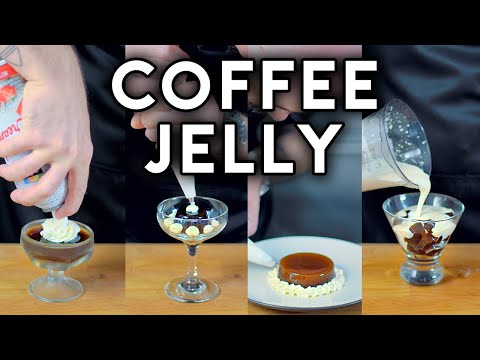 Binging with Babish: Coffee Jelly from The Disastrous Life of Saiki K. 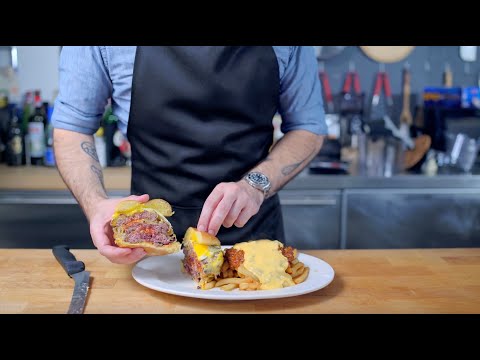 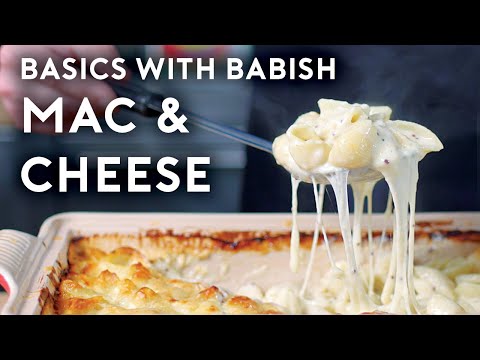 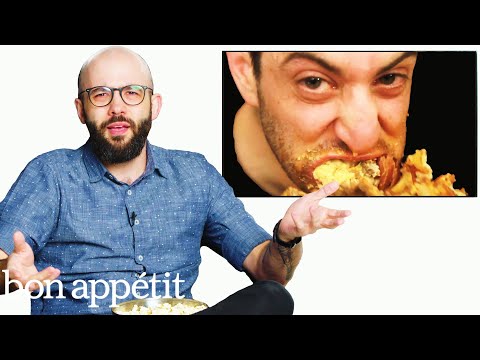 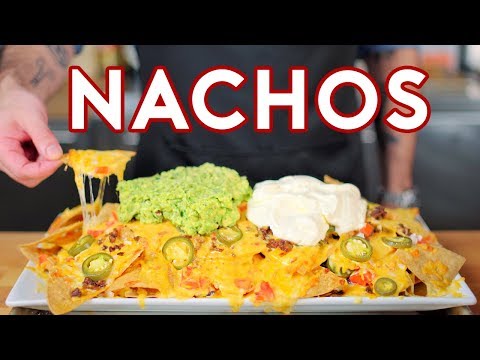 Binging with Babish: Nachos from The Good Place (plus Naco Redemption) 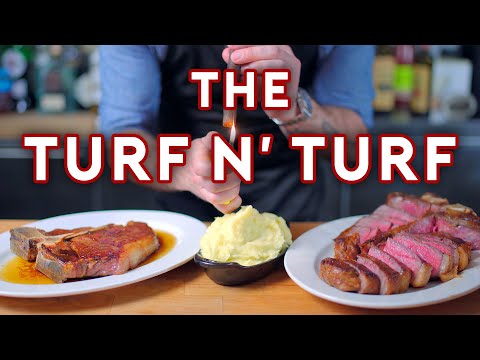 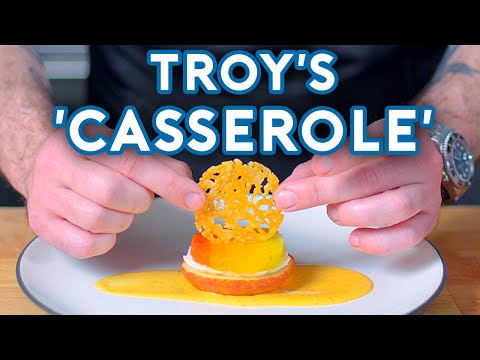