Aaron Rodgers admitted during a podcast interview that he was not “elated” when the Packers drafted quarterback Jordan Love with the 26th pick. When asked about what he thought Green Bay’s plans were at the position, he said quote, “Just look at the facts. They traded up. They drafted him. I would say they like him. They want to play him." Hear what Skip Bayless and Shannon Sharpe have to say about Green Bay's decision to draft Jordan Love.

About Skip and Shannon: UNDISPUTED:
UNDISPUTED is a daily two-and-a-half hour sports debate show starring Skip Bayless and Shannon Sharpe. Every day, Skip and Shannon will give their unfiltered, incisive, passionate opinions on the biggest sports topics of the day. 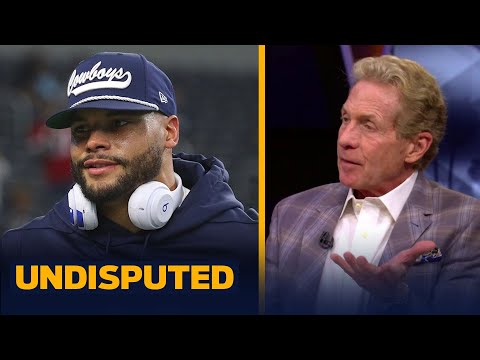 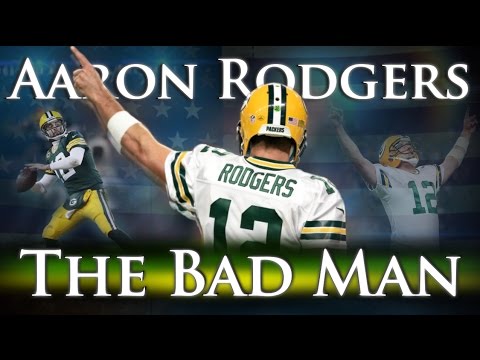 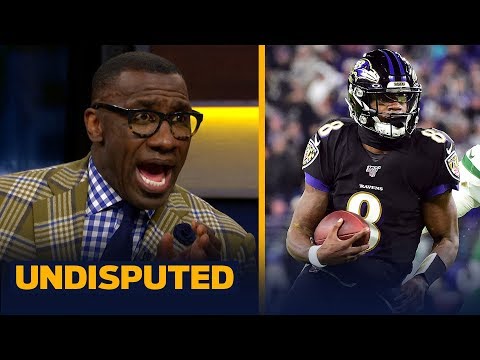 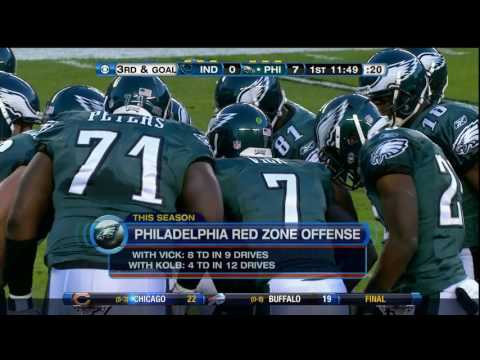 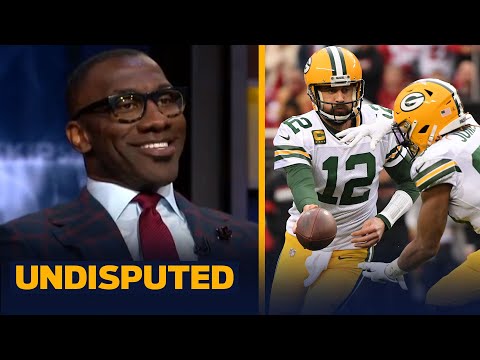 Packers would not trade Rodgers to the Cowboys — Shannon Sharpe | NFL | UNDISPUTED
Skip and Shannon: UNDISPUTED 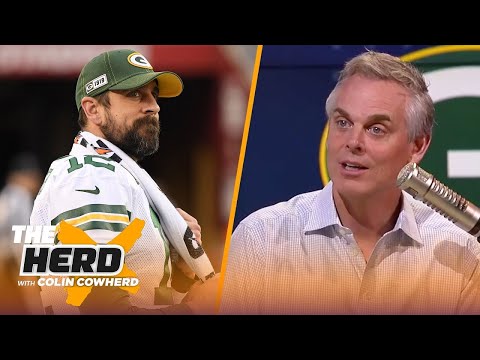 Aaron Rodgers is being 'adult' about future in Green Bay, talks Belichick & Pats — Colin | THE HERD
The Herd with Colin Cowherd 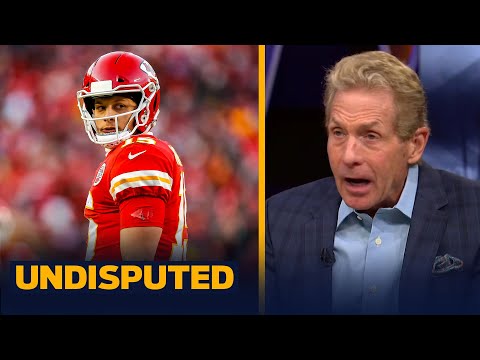 Shannon "expect" The dominant of Brady & Gronk at NFL, to lead Bucs to success with Super Bowl rings
FIRST TAKE 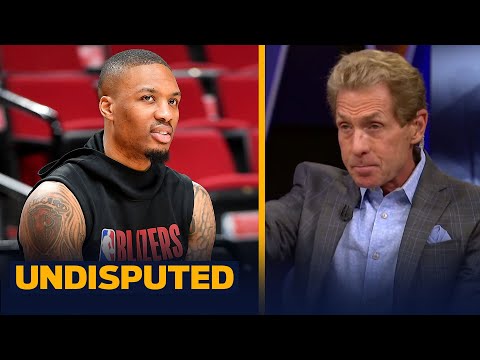 Skip responds to Damian Lillard's tweet and shares what happened between them | NBA | UNDISPUTED
Skip and Shannon: UNDISPUTED 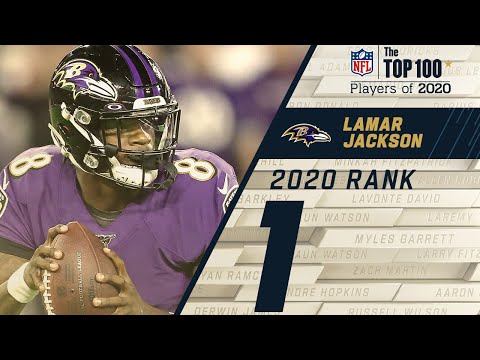 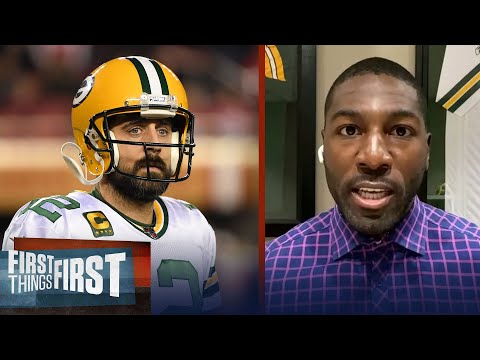